The technique of « speaking in tongues » is used here as a performative language.
Glossolalia is the act of speaking or praying aloud in language-like sounds, unknown to the speaker, or in a sequence of incomprehensible syllables.
He who speaks in tongues (lalein glosse) does not speak to men, but to God, because no one understands him. Under the influence of the Spirit, he says unintelligible things.
In the United States, the movements Pentecostals have practiced glossolalia since the beginning of the 20th century. Sometimes it is also called the language of angels.
Thanks to my first name Angela, I feel predestined to produce this Angevin glossolalia. 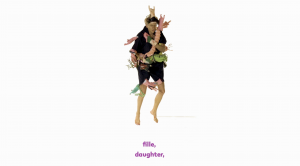 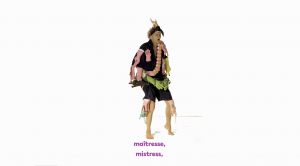 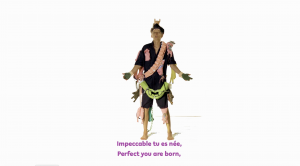 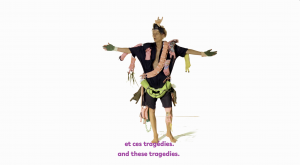 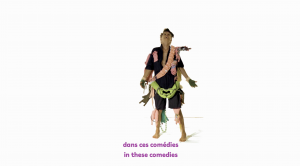 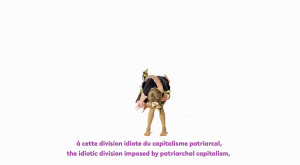 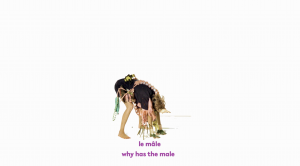 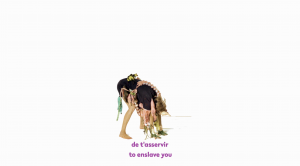 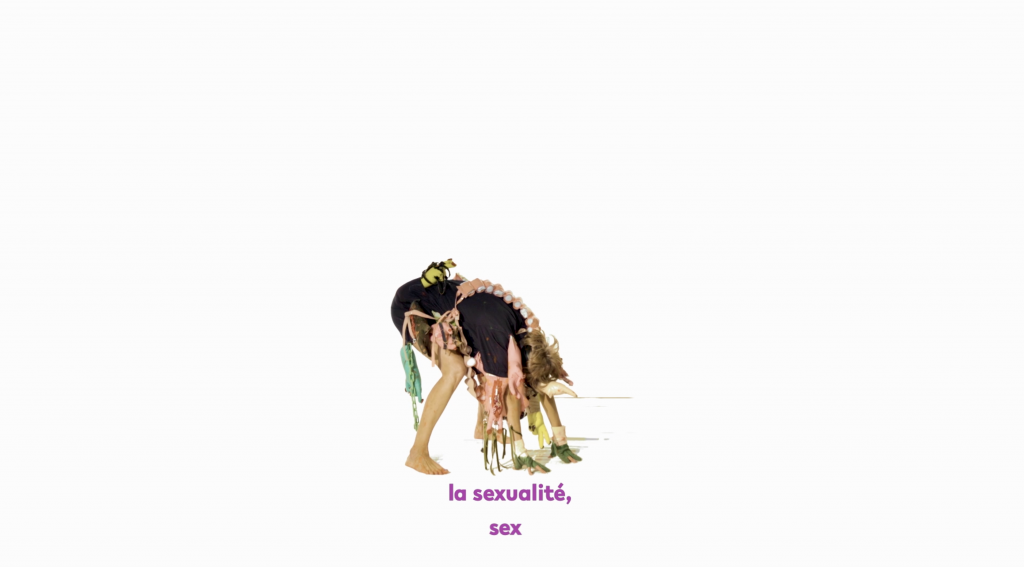 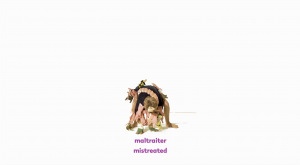 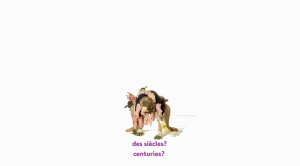 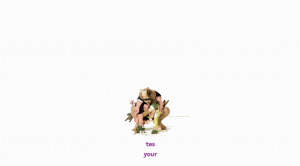 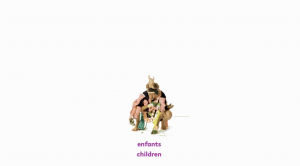 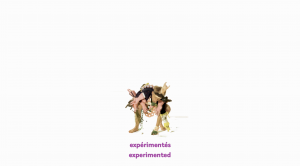 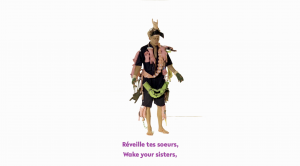 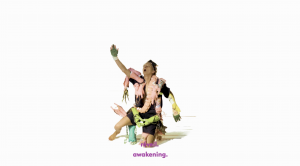 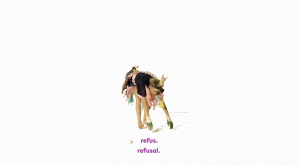 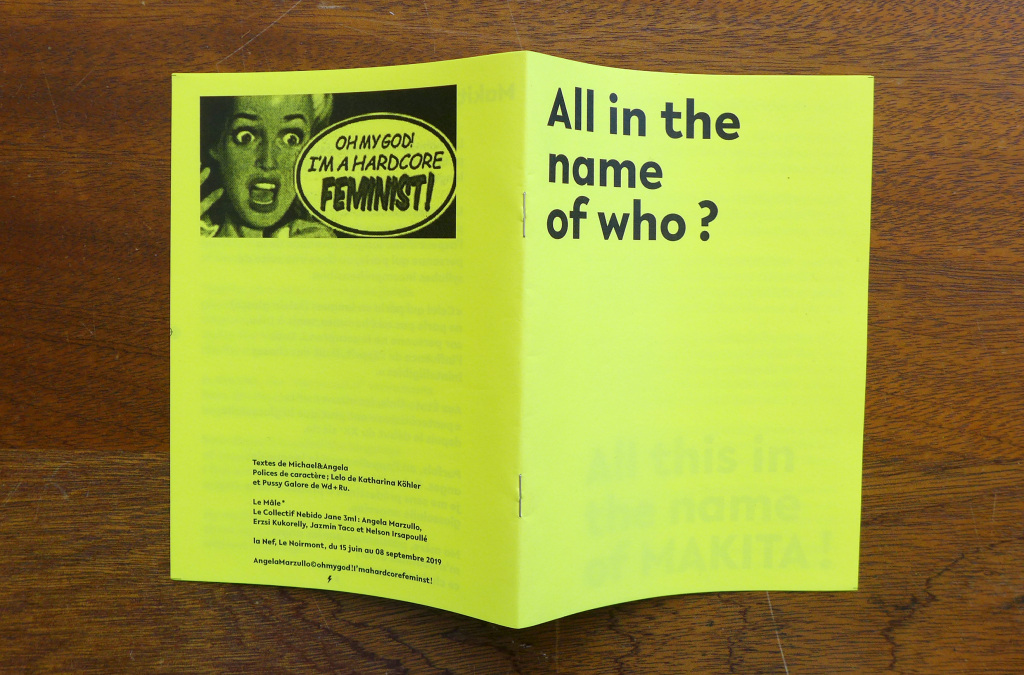