Tarantula centres around the myth of the Tarantula bite which is particularly vivid in Southern Italy’s Puglie region. A pagan resurgence which has survived until the second part of the 20th century, this myth claims that the spider’s bite provokes a mental illness that can be relieved, and even cured, through music and dance.

“ The tarentulated becomes spider. She becomes the spider within her. Her thoughts become pure rhythm and from her almost mechanical movements come out liberating figures, shot through with desperate shadows. She stands now fighting the spider, imagining herself squashing it, killing it with her dancing foot. Step by step, she searches for balance, getting closer to vertigo following a musical curve that gets more and more vibrant, until total loss of the senses. ”
Salvatore Quasimodo, Notes on La Taranta de Gianfranco Mingozzi, Italie 1962

In collaboration with Michael Hofer 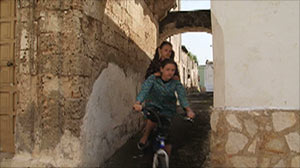 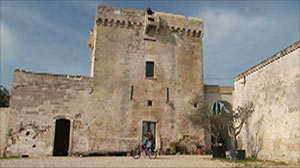 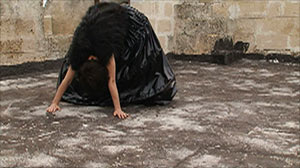 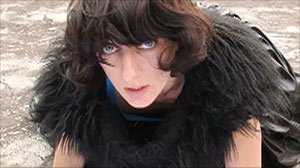 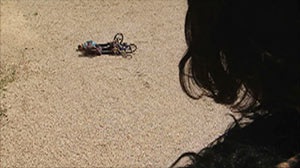 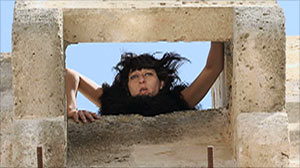 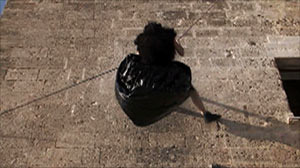 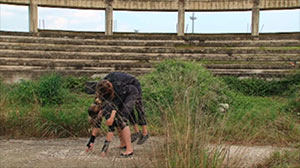 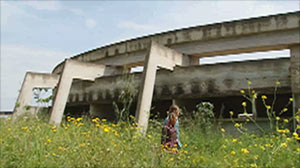 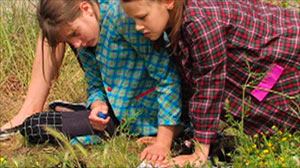 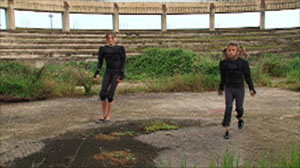 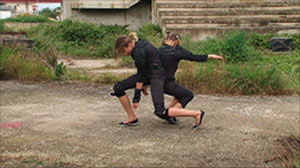 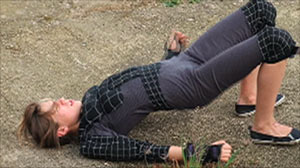 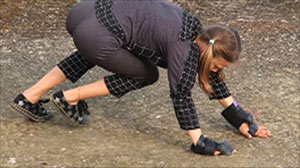 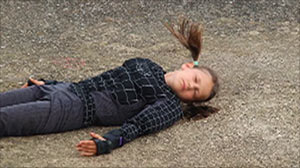